Rules of the game:

1. The game play is the same as the classic play of happy landlords, the bottom note is 20gat points, and the basic multiple is 2 times.

2. Introduction and acquisition of props in the game:

Double card: double card can be used at the beginning of the game, and the multiple of the game will be doubled on the original basis! (one for each)

Amulet: it can be used after the end of the game to deduct the gat points lost by the authorities, up to 2000 gat points. (does not affect the winner's reward)

You have the chance to obtain the above game props after completing daily tasks or resurrection tasks. 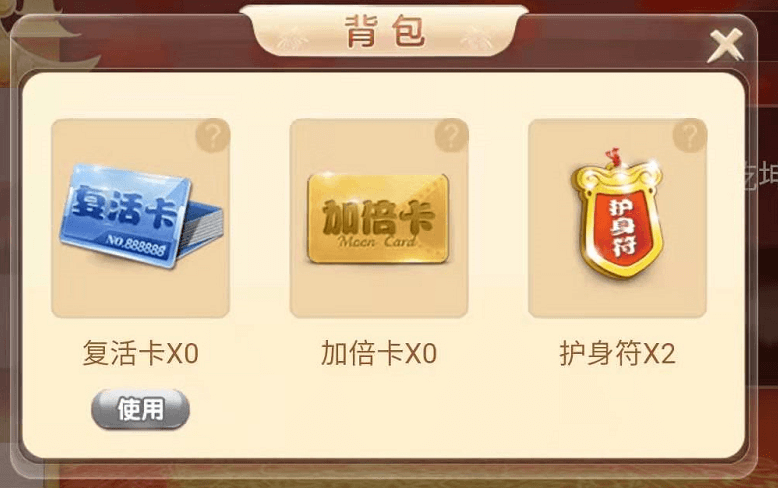 1. Game participants will get 3000 gat as game gat points, which only exists as game points during the activity period, and can not be used for other purposes, including transaction, cash withdrawal, transfer, financial management, mortgage, community reward, etc;

2. After the end of the fight against landlords, the prize will be cashed from February 10 (New Year's Eve) to February 14 (the third day of junior high school). Users who participate in more than 5 games can apply for gat points earned by the game in the exchange account. If the gat points are lower than the initial capital (3000 gat points), they cannot be exchanged. Each person can exchange up to 100000 gat.

3. The activity does not support the participation of small number, and needs to complete advanced real name authentication. The same IP, device number, ID card or passport number is regarded as the same account. If cheating and malicious swiping of rewards by trumpets are found, the platform will ban them and recover the rewards.